It’s Dadvengers Podcast Episode 14 – John Lashley. Our guest in this episode is not only a mental health advocate and a full time dad to Leo. Plus, he is also a brownie baking wizard!

John has had a remarkable life and we chatted about his hugely varied career – from becoming a professional Mr T impersonator, to being a graphic designer, to now running the incredible Brooklyn Brownie Co. We also delved into his move to the UK and his experiences of racism in the US, which includes being held at gunpoint by police and why he doesn’t visit there anymore.

It’s never easy to talk about loss but John opened up about the loss of Leo’s mum, Elaine, who sadly took her own life in July 2019. The impact of this on Leo and John was istrumental in how they navigated that grief together. We also chatted about the lack of support for all of them in dealing with the grief, and how Leo adapted to the huge life changes this led to. We were even lucky enough to be joined by Leo who also spoke about his part in the brownie empire, and his big future plans!

This is another incredible episode and we are sending huge thanks to John for joining us!

08:56 – “There wasn’t much support and it was all about ‘Man Up’…” – John on learning to talk and support the men around him to open up too.

18:36 – “I was lucky enough to go to art high-school – it was like Fame”! – John’s education and how he let his mum down by choosing graphic design!

21:22 – John on his and his partner’s parenting style, and how they balance their differences!

30:27 – How John told his son about his mother’s death. and Leo’s reaction – “Find a place you’ll never go to again and tell him there”.

33:54 – How the Brooklyn Brownie Co started and how its grown into the massive success it is today!

43:44 – John’s view on the importance of parenting, and being a parental unit with his partner.

46:43 – John is joined by Leo and we talk about balancing work and school, what his mates think about the Brooklyn Brownie Co and his future plans! 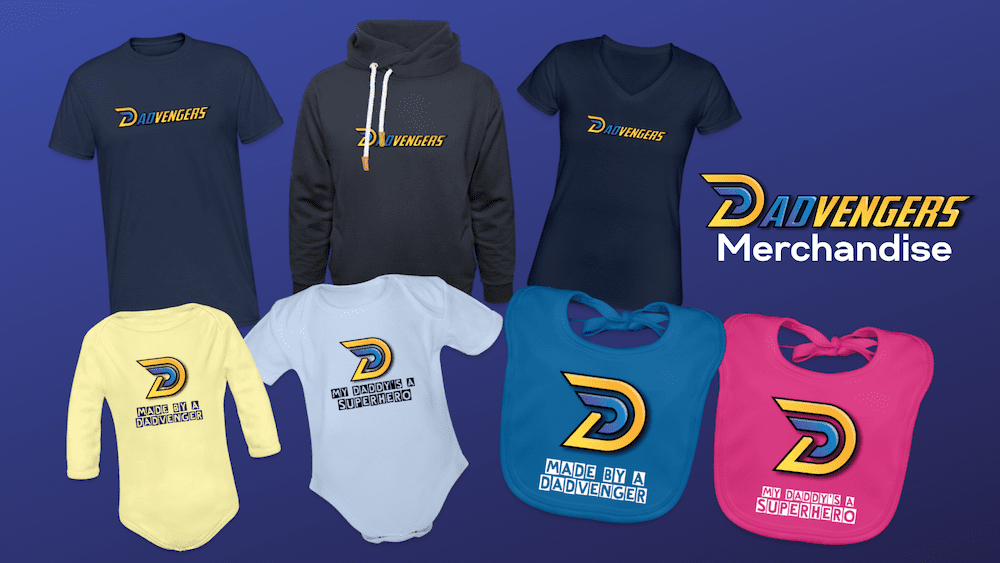 It’s finally happened! After 2 years, 30 Podcast episodes, over 150 blog posts, over 100 Dad Chats, numerous dad walks and meet ups, we finally have Dadvengers merchandise. You may… 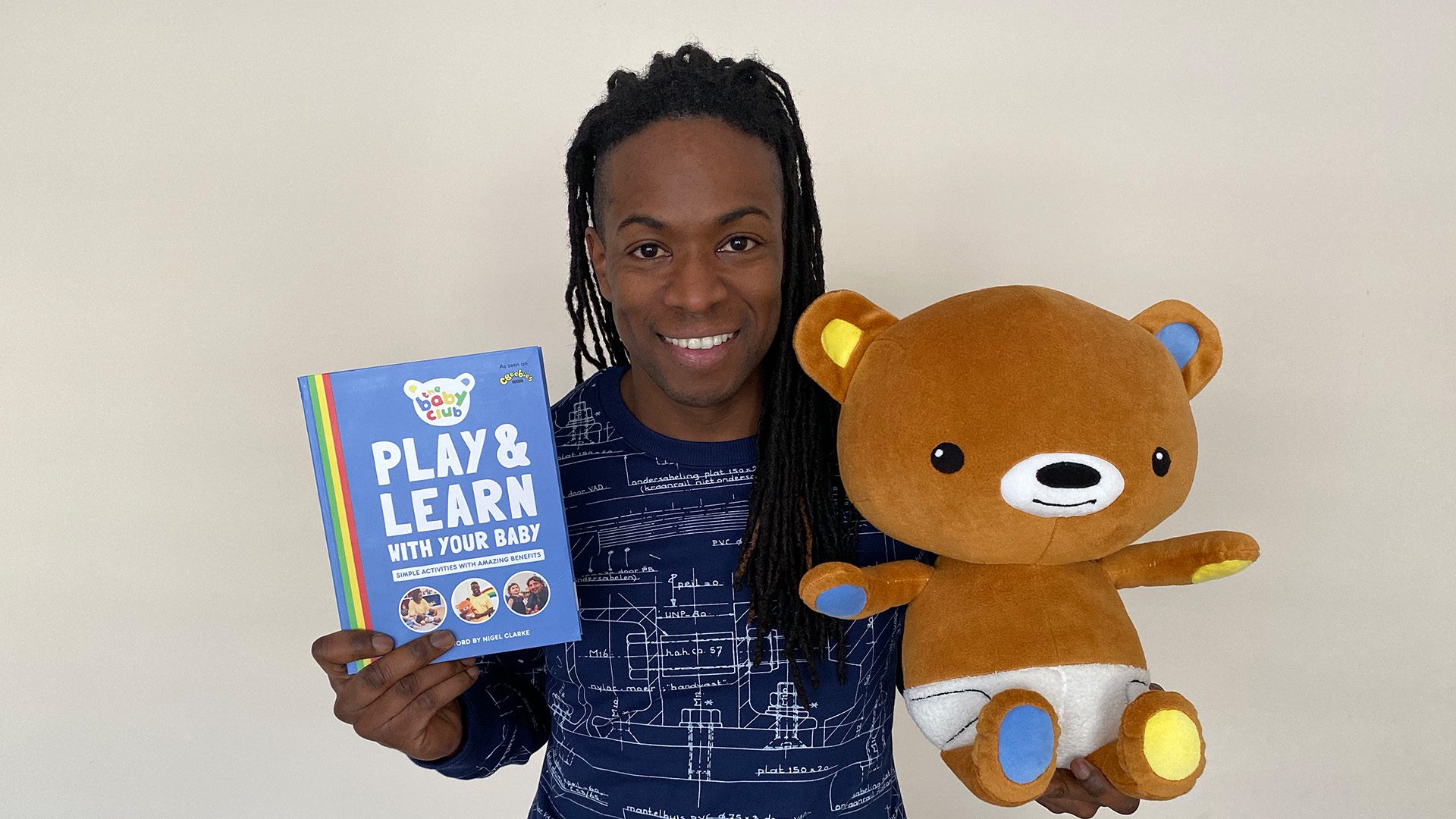