It’s time for the Dadvengers Podcast Episode 23 – Alex Winters – and it’s another great one folks! Alex has been an actor in theatre, panto and TV, as well as a TV presenter – he will be known by many from Cbeebies. He also has a podcast called “The Gig Stories Podcast – which is a brilliant listen!

Alex has three kids, from age 15 to 9. These are very different ages, and he finds different ways to connect with them all – through the bickering which drives him mad! Alex didn’t have that connection with his own father, who wasn’t as emotionally involved as Alex wanted. He learnt from this and takes a different path by finding ways to be involved in the things they want to do and being their biggest champion!

Alex was brought up in the Mormon religion – a notoriously strict faith. As he grew into an adult he started questioning the “brain washed obedience” of the religion. He struggled with his faith for a long time before deciding he needed to leave. This choice effected his entire life, but despite worrying he could lose his family, he knew this was the right decision for him.

This is another really brilliant, and insightful chat. And we are so grateful to Alex for sharing so openly with us. Alex is a great guy, and a great Dadvenger – we’re happy to welcome to the community!

4:52 – “Because it’s the same house… I feel like a child again – it’s very weird!” – Alex on his childhood and growing up in Cardiff in he home his mum still lives in.

8:14 – “Does it make it difficult as a child, absolutely… I was embarrassed. It did seem difficult” – The impact of growing up Mormon.

12:08 – “I just had to supress it and suck it down” – Why Alex didn’t rebel against the religion as a teenager.

14:00 – “I wish with my dad there had been more involvement – my dad never came [to a football match], not once.” – Alex’s relationships with his parents growing up.

17:23 – “I don’t want to criticise my dad, but I wish he’d been more present.”. Alex’s regrets in his relationship with his dad growing up.

21:12 – “Whatever they do I just want to make sure that at all times I am part of those things” – Alex has gone the other way with his kids and gets involved in everything they do!

25:55 – “Then my dad says do you recognise my son”! – Alex shares the funny ways his parents did show their pride in him

31:02 – Alex shares the things he works on as a parent every day- particularly his patience!

37:36 – “One of my fears was am I going to lose my family over this”. – Alex fears about leaving the Mormon faith in his late 30’s. The reasons for wanting to leave, and the conversation with his wife about it.

47:06 – “How much do we talk about sex, and sexuality… for us, it’s a shift” – The impact of leaving mormonism on Alex’s parenting and how he manages this with his kids. 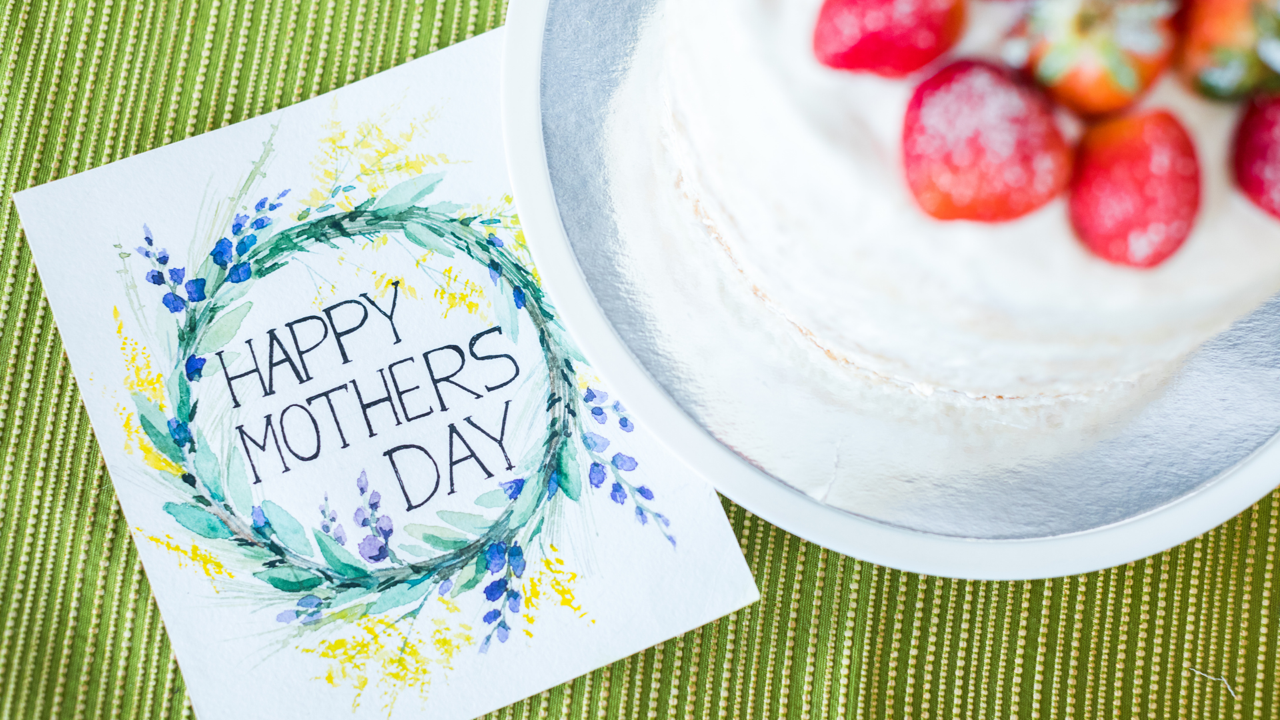 With Mother’s Day just around the corner, this tasty recipe from @hungry_little_bakers is guaranteed to make mum smile! Everyone loves flowers, they’re a traditional and beautiful mother’s day gift. This… 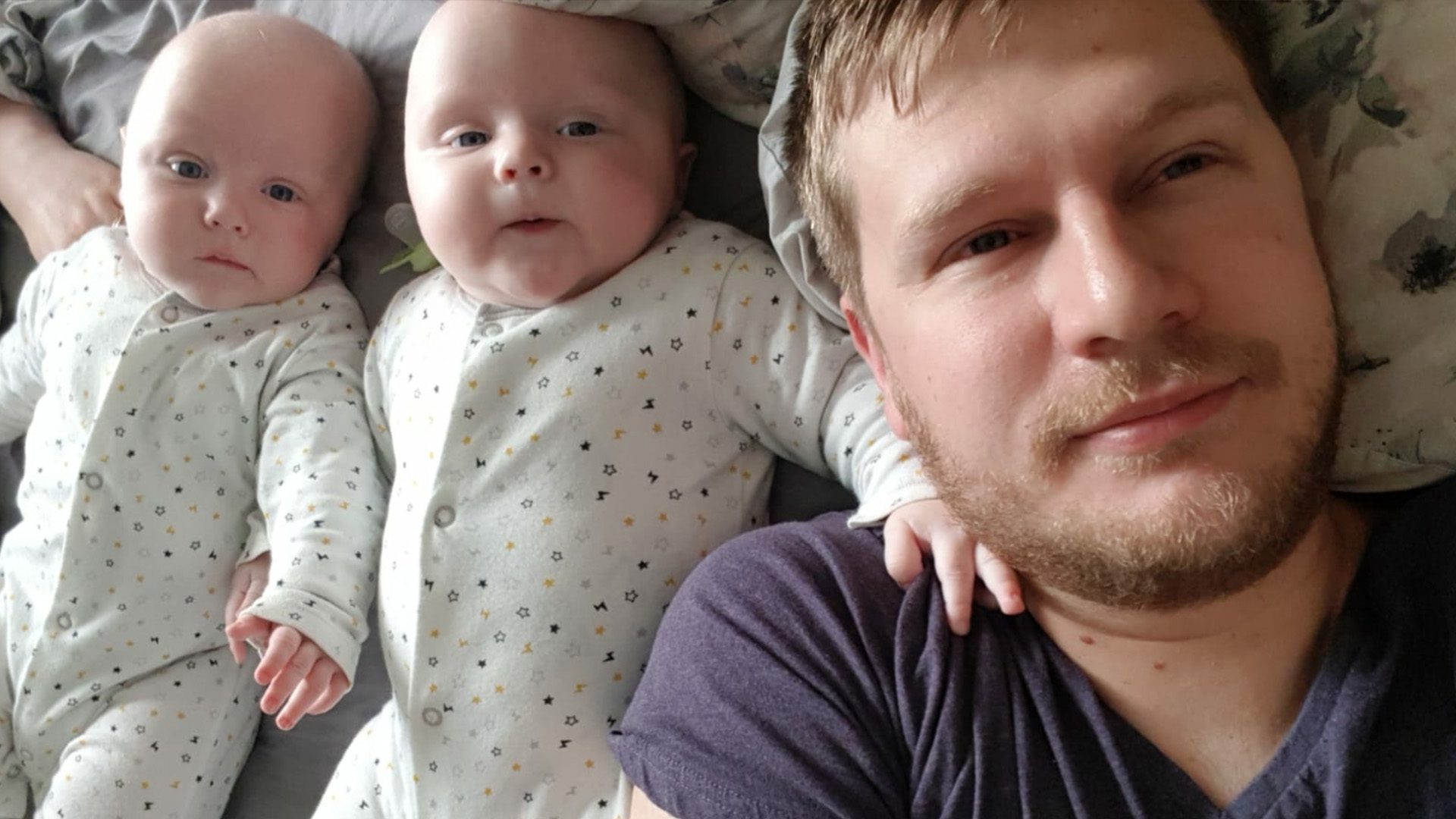 Finding out I was a dad expecting twins When you’re due to get up at 3:30am to go to work the last thing you want is somebody waking you up…