It’s Dadvengers Podcast Episode 19 – Elliott Rae. This weeks’ guest is the founder of Music Football Fatherhood. He’s an advocate for getting dads talking, he’s an author, and dad to a young daughter.

Elliott joins us to chat about all things parenting. We chat about growing up in London with his parents who had emigrated from the Caribbean. We hear how his how his dad was a strict parent, but he was also fair and supportive! Elliott also opened up about the difficult birth of his daughter and first few months of his daughters life. From being in hospital to a life threatening allergic reaction at just a few months old. All this had a massive impact on Elliott’s parenting journey, and also led to his starting the Music Football Fatherhood.

He also opens up about experiencing racism in is teenage years. And tells us about the experience of being held at gunpoint when he’d got in with the wrong crowd. This incident hugely shaped Elliott as a young man. He tells us about the importance of having a strong male role model as you grow up as a child.

Elliott is a fantastic guest – we loved hearing from him. And of course, we welcome him as the newest Dadvenger!

1:41 – Elliott tells us about his parents and growing up in London with parents who had emigrated from the Caribbean.

10:03 – “They pulled out a gun and put it to my head… that moment shaped me.” – Elliott on experiencing racism and being in dangerous situations throughout his teenage years.

15:20 – Elliott on dealing with these experiences – “It was a motivation… I need to prove to people I’m going to make something of myself”

18:42 – Elliott on becoming a dad and his daughters traumatic birth. – “She was grey, not breathing – she was barely alive. and my wife was losing a lot of blood”

22:53 – “As soon as the baby is born, you’re a dad…. I felt completely helpless.” – Elliott on his daughter being taken to intensive care, and making the awful choice of being with his baby or his incredibly sick wife.

27:26 – After two weeks, Elliott’s daughter developed a lump on her head that needed urgent medical review. – “We prayed and cried for hours…”

35:18 – Elliott on his daughter having a severe allergic reaction at just months old – and the impact of this on him. “It all came back, I was having flashbacks, I was emotional…”

38:30 – “Never did I think about getting help and talking to someone” – Elliott talks about his post birth trauma and how he didn’t get help for a long time.

41:05 – How Music Football Fatherhood started as a blog, and has grown into the support network it is now!

43:10 – “Within two hours it was on the website, and the next day it was the second most viewed article” – How Elliott went viral with a blogpost about black fathers. 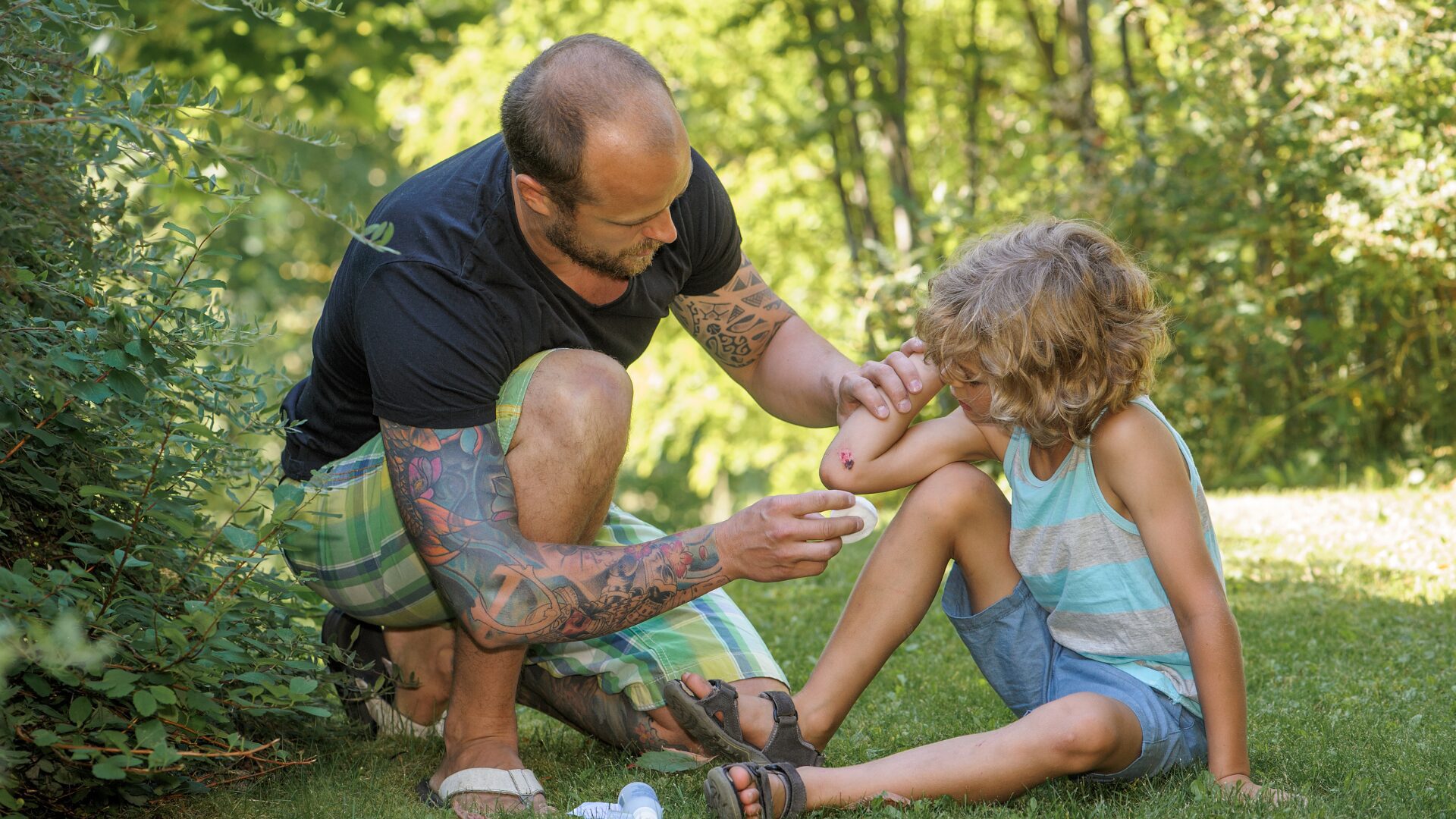 Over the past several years, the vast majority of the people who have attended my paediatric first aid courses have been women.  This has always baffled me as fathers, grandads,… 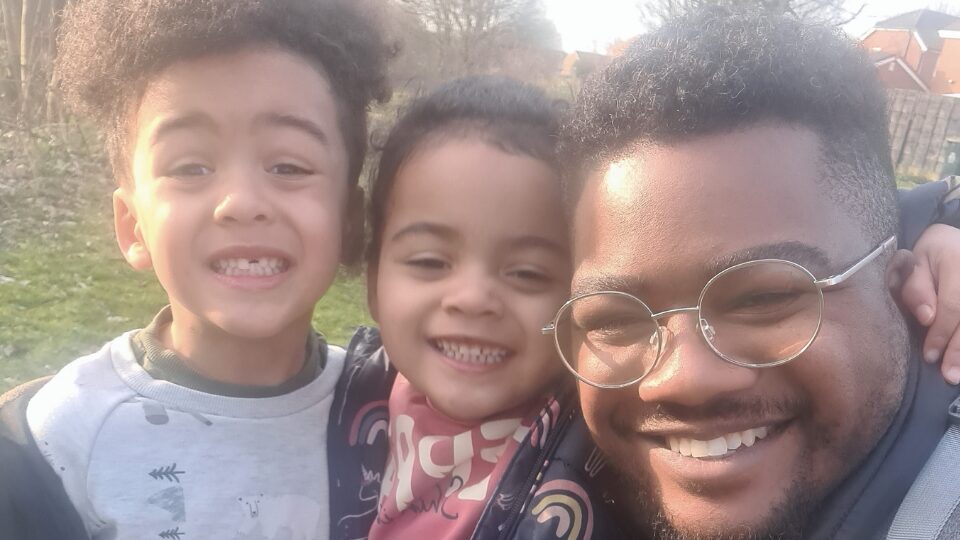