It’s Dadvengers Podcast Episode 20 – Matt Edmondson. This week’s guest is the brilliant Radio 1 DJ, TV presenter, and father of one (soon to be 2!), Matt Edmondson!

Matt chats to us about being a daddy to his daughter Ivy! We talk all about the ups, and downs, of parenthood. From preparing for the birth of his first child, and how unprepared he and his wife are for the impending birth of his second!

Matt also tells us about his childhood. He grew up with an alcoholic father who was suffering with undiagnosed Bipolar Disorder. His father sadly took his own life when Matt was 20. We also discussed how important therapy was to help him deal with this. He also shares his own diagnosis of Cyclothymia. A mental health disorder that Matt describes as a relative of Bipolar Disorder.

Hearing from Matt about how he took control of his own mental health is a story everyone should hear. Understanding how important therapy was for him, despite being sceptical about it, is a testament to the importance of seeking help.

We are so thankful to Matt for joining us for this brilliant chat. Welcome aboard Matt – our newest member of the Dadvengers crew!

2:54 – “It’s been a bit weird having her go to school…” – Matt tells us about his daughter staring school.

4:10 – Matt’s journey to parenthood; how he didn’t have the “epiphany” moment that some parents describe. And how the joy of parenthood kicked in as his daughter became more interactive!

13:07 – “She is due in January… this time, we haven’t done anything!” – Matt on the impending birth of his second child.

15:35 – Matt delves into his own childhood and upbringing… “Rules weren’t really a thing!… It was very freeing.”

26:37 – Matt shares the fears he had before becoming a parent, the impact of the structure children bring, and the ways his relationship with his own dad shaped him as a parent.

30:39 – “There is a sadness, but there is also a sort of hatred… I was filled with an anger towards him” – Matt talks about the impact of losing his father to suicide.

33:00 – Matt opens up about his own mental health journey, and being diagnosed with Cyclothymia – a relative to bipolar disorder. – “Just the knowledge that there was a thing I had was so relieving”

46:32 – How Matt is a great playmate for his daughter Ivy – and how they designed a family board game together over lockdown.

54:54 – How Matt is getting into music production, and has produced an album over lockdown! 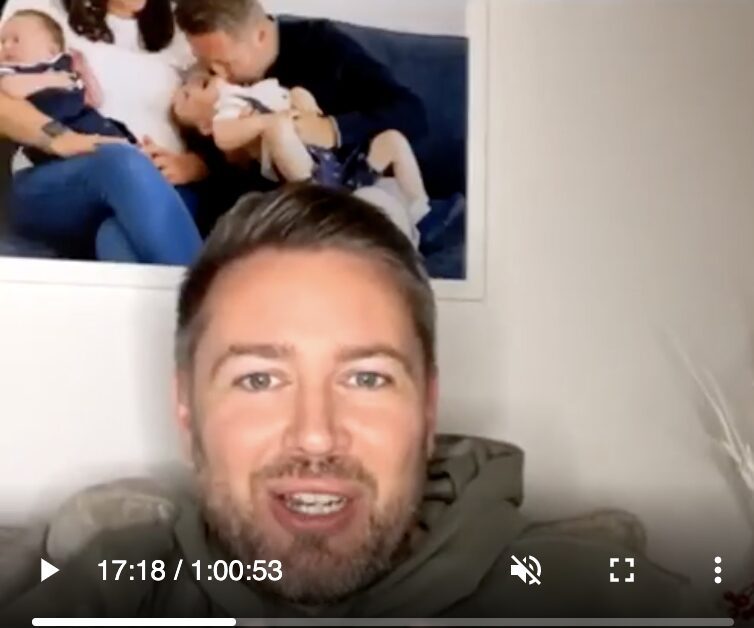 This week we talk all about sleep patterns, sleep regressions and the impact it has on parents and babies. In the first hour we were joined by Chris aka the… 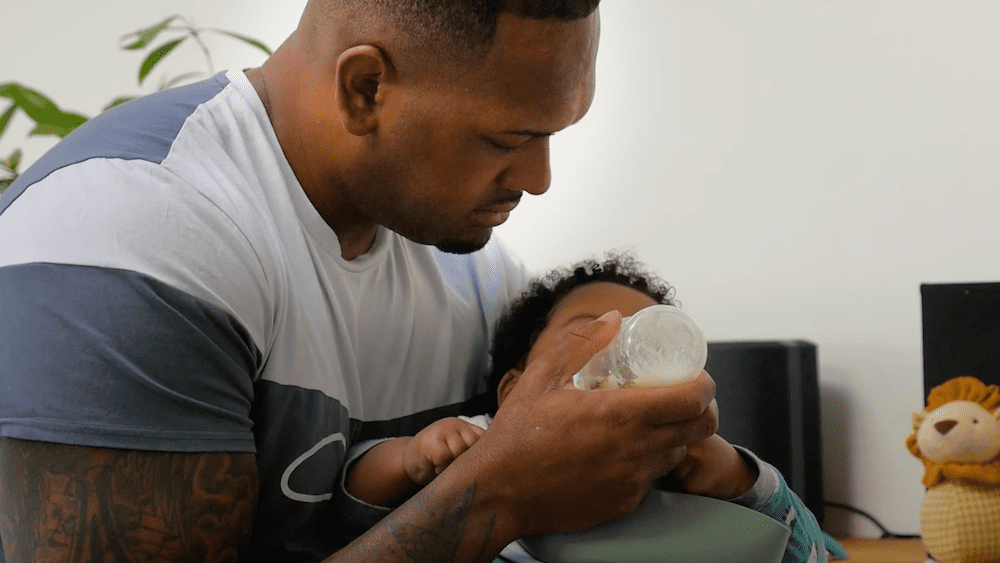