It’s the Dadvengers Podcast Episode 26- Krept. This week’s guest is a massive name in the UK hip-hop scene. He is also host of the BBC show The Rap Game UK, star of the BBC documentary “This Is England”. And has created his own baby skin care range named after his daughter. We are so pleased to welcome Casyo Johnson, aka Krept to the podcast!

Krept grew up with his mum, siblings and step dad. His dad was in prison during Krept’s teenage years. This gave him the drive and focus to ensure it was something he would never experience. So he threw himself into university and music, and stayed focused on staying out of trouble.
Krept had some amazing role models growing up. After his mum had a brain hemorrhage he has felt an even stronger need to make her proud. He works hard to provide for all of his family. But the pressure on him has grown since the death of his uncle earlier this year. Krept’s uncle was his main male role model growing up, and the spine of the family. Something Krept now feels he is taking on.

Krept became a dad just two years ago, and Nala is the center of his world! He makes life work around her. She has taught him that he can put family and relationships first and still be successful. He and Nala’s mum separated, and they co-parent Nala. His main philosophy for making this work is no matter what, you put the kids first!

Through having Nala, Krept realised that skin care for baby’s was full of chemicals he didn’t want to put on her skin. And the ones that were more natural weren’t affordable for all parents. This became a massive project for Krept during lockdown and he’s created Nala’s Baby. A 99% natural baby range that is affordable for all.

Krept is another great example of a Dadvenger, and we loved hearing his story 💙

2:15 – “My mum was a single mum, then she got married and there was my step dad, my brother, my step dad’s kids and my sister.” – Krept on growing up and his family dynamic.

3:27 – “When he went to jail we communicated more, when he came out we became close”. – Krept on his relationship with his dad.

5:28 – “We visited him and I felt I don’t want to be here. It played a big role in my life”. – Krept tells us why he started focusing on music, and education.

13:28 – “My uncle was was the spine of the family… When Cadet passed away it was the first time I ever saw my uncle cry. Then my uncle passed away two weeks ago.”. – Krept tells us about the deaths of his cousin Cadet, and his uncle, and the impact on him.

32:19 – “I have thought about it, But I hope this new generation will be better”. –  Krept on his daughter growing up in the UK.

37:24 – “There was nothing natural, clean and cruelty free that was affordable – so we made it!”. – How and why Krept created his baby skincare line Nala’s Baby. 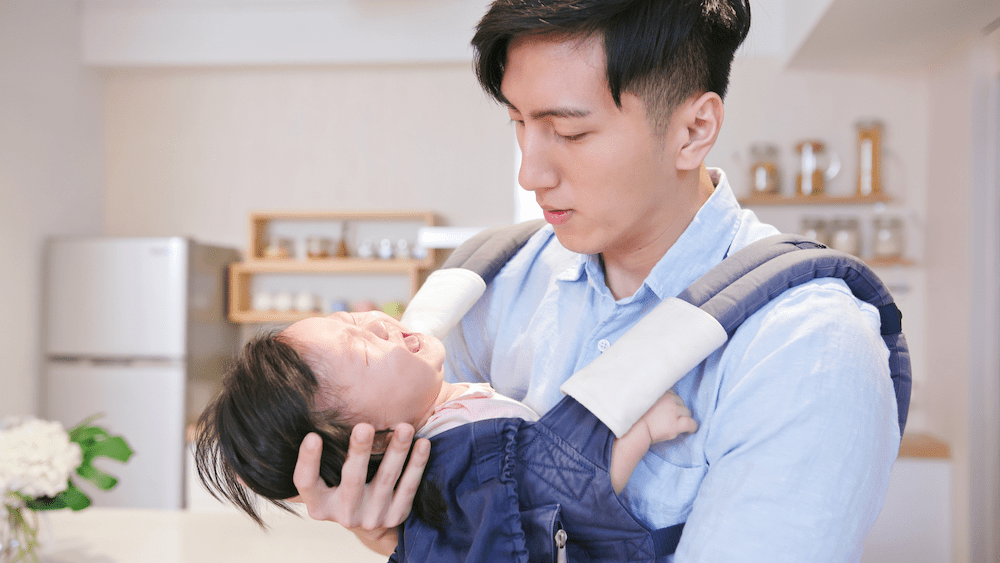 In our series of ‘New Dads’ post we delve into some of the most popular things men think about, or want to know more about when becoming a dad. From…