So you want to listen to the Dadvengers Podcast Episode 2 – Nihal Arthanayake. Well you are in for a treat! An acclaimed broadcaster and TV presenter Nihal currently hosts a daily daytime show on BBC Radio 5 Live, but his skillset doesn’t stop there. Having cut his teeth in the music industry as rap recording artist MC Krayzee, he has also made several documentaries, and alongside his radio career he has DJ’d all over the globe.

What I love about Nihal and about this episode is he isn’t afraid to say what he feels. As you will hear, we delve into parenting topics both tough and fun. And he never shy’s away from the core of the subject. We chat about the age old love-hate relationship that siblings have, what the Arthanayake’s talk about at the dinner table, and how being a person of colour in the UK has affected and affects both him and his kids. Plus no conversation with a music lover like this would be complete without finding out albums that all kids should and shouldn’t listen to! He picks some corkers.

7:10 – “I’ll do it on my own” – The ultimatum from Nihal’a wife that led to him learning to contribute to fatherhood fully.

11:07 – Dealing with his child’s extreme reaction when loosing at sports at a young age.

19:08 – Supporting his children to pursue their interests… “I DM’d Calvin Harris”.

24:42 – Learning about Nihal’s own family history

26:38 – Nihal on taking his children to a BLM March and the impact of this on them all.

30:07 – Dealing with the racial discrimination Nihal and his children have experienced since moving out of London.

34:25 – “They’d inherited scumbagginess from their parents” – dealing with racist children at his own children’s school

37:18 -Nihal talks about the importance of being part of a team.

39:03 – The albums our children absolutely should, and shouldn’t listen to! 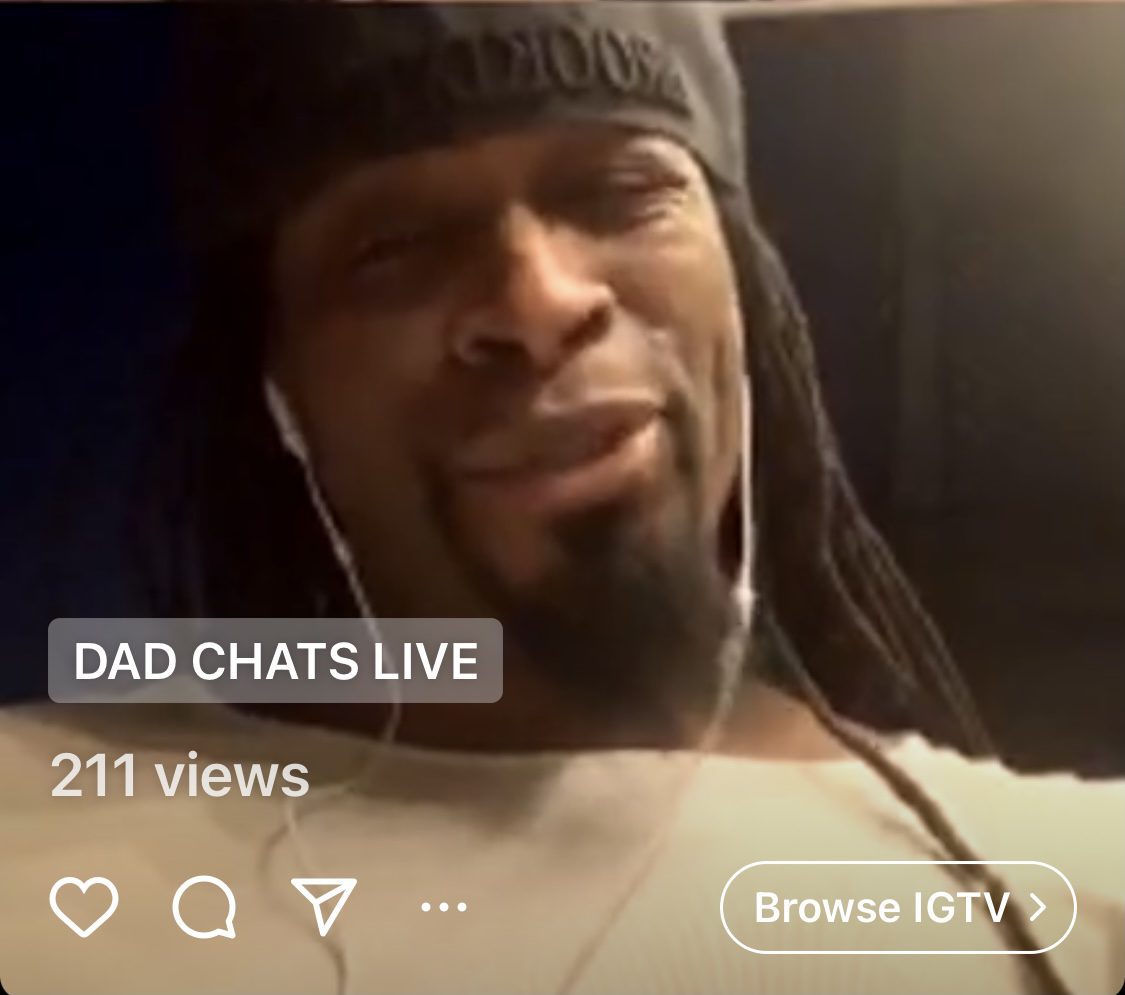 This week, we’re talking about how we as parents can help the #blacklivesmatter cause 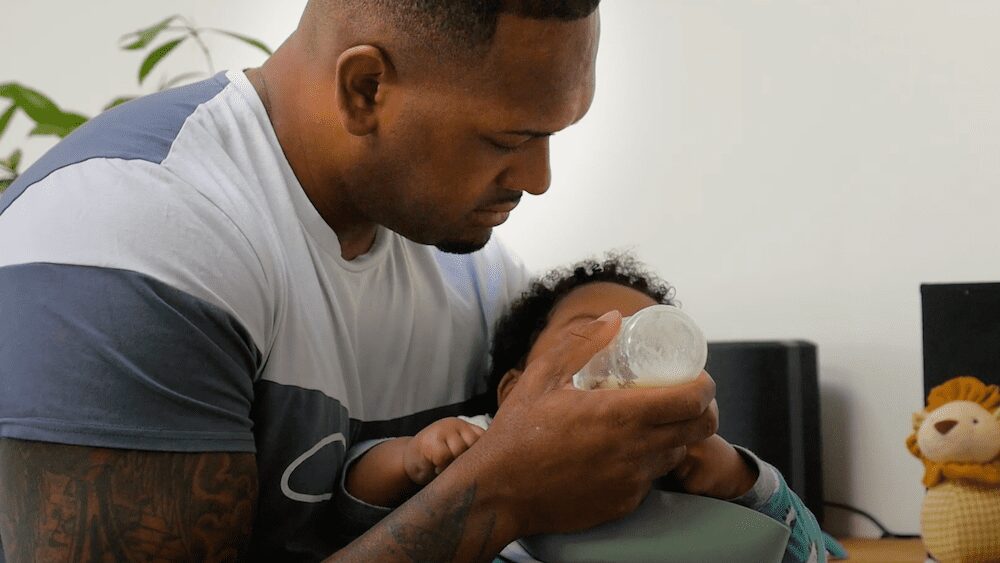 I hope you enjoy this episode and that it inspires you as much as it did me. Nihal is an eloquent man with some dad experience under his belt. Listening to him may help some of us (myself included) avoid some of the parenting pitfalls.

If you would like to hear more Dadvengers Podcast episodes the easiest way is to subscribe via your usual podcast provider. In addition you can always check back here on the website where all episodes are listed on the Podcast page.