It’s Dadvengers Podcast Episode 5 – Richard Whitehead. I can’t lie I’m pretty blown away that we had such an incredible athlete join us for this episode. Having a double leg amputation would thwart some peoples ability to achieve but not this man. In 2010 he set the marathon world record for people with lower limb amputations. However, in 2012 without a Paralympic marathon event for his disability class he competed in a totally different event. The 200m. And won Gold.

What he’s been through should tell you the kind of determination Richard possesses. Learning about this side of him was fascinating but learning about the challenges he faces now with 2 kids, one of whom is autistic was eye opening. Having said that he doesn’t let this phase him. He was brought up in a time when he had to struggle due to his disability but these challenges and the guidance of his parents helped him become the man he is today.

Use the player above to listen to Dadvengers Podcast Episode 5

1:40 – “It’s a great coaster mate”… Richard talks about winning a gold medal and what he does with it now!

3:55 – Richard shares how becoming a parent is the biggest achievements of his life, over the Olympics.

6:10 – “The autism spectrum is really precious” Richard discusses parenting his autistic daughter and how they don’t let the label stop her doing what ever she wants in life.

08:39 – How Richard tells us how he deals with the difficulties of managing his disability and how society needs to change to be more accepting of minority communities.

11:46 – Richard shares his advice for parents of children with suspected autistic spectrum disorders.

15:05 – Richard discusses the relationship between his two children and how he and his partner manage their individual needs.

18:15 – “We get the presents early and then they change their mind!” how Richard and his partner manage the changing wants of their children near Christmas!

23:06– Why Richard ran 40 marathons in 40 days – what inspired it, and the legacy he wants to leave through that challenge.

27:43 – “Having the opportunity to have a voice” – Richard tells us how he uses his position to talk and the impact on our mental health.

29:00 – The balance of empowering children to do and achieve what they want – while also putting in appropriate boundaries.

31:32 – “My children have a roof over their head… But there are children out there not in the same situation” – Richard shares how he wants to use his experiences to be the best he can and help other people,

35:23 – “You feel like a superhero” – Richard shares the responsibility he feels being an Olympic athlete. 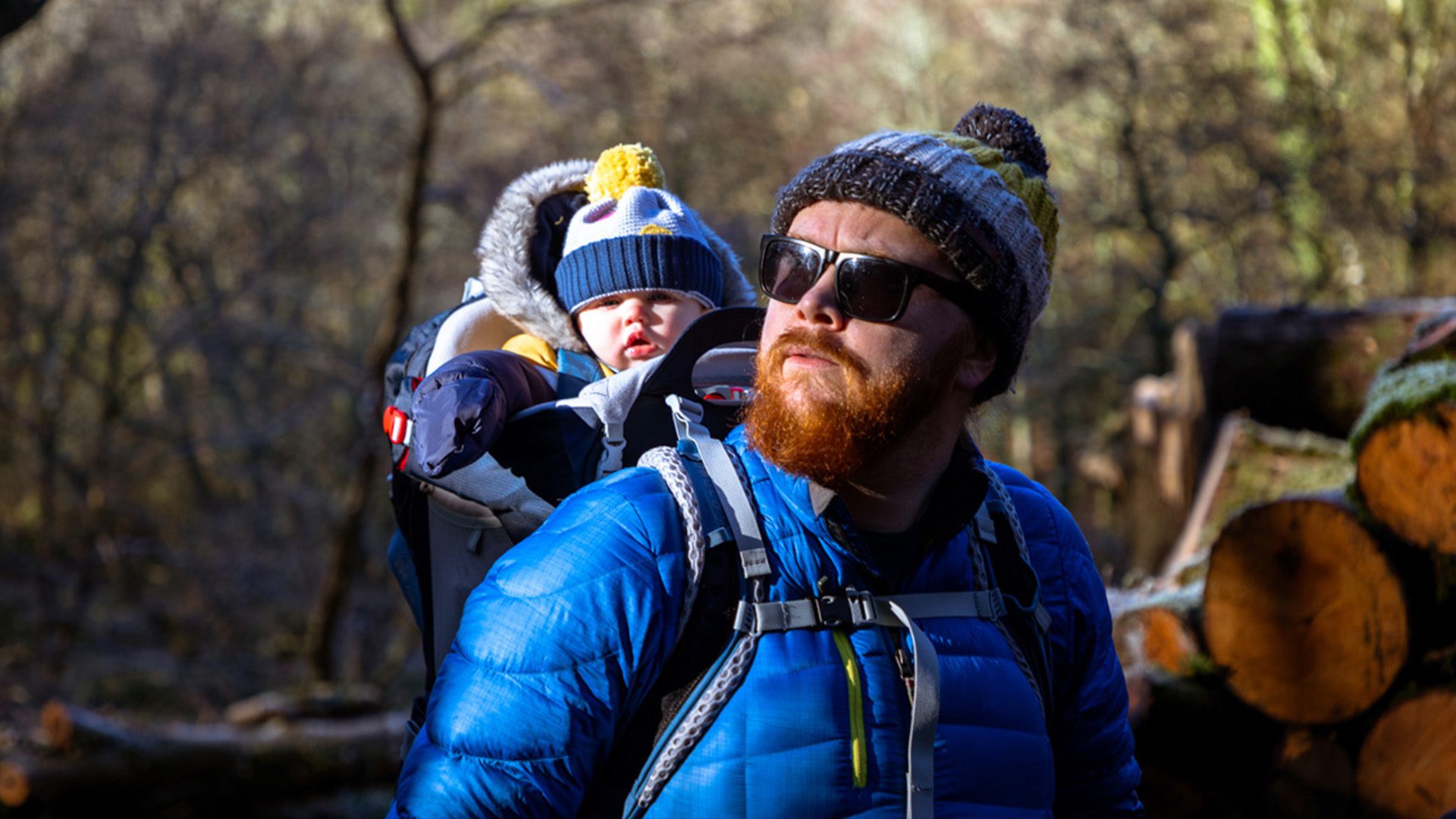 Keeping the little ones busy at any time is hard enough, but on the run up to Christmas it can get super tricky. The festive excitement and the cold wet… 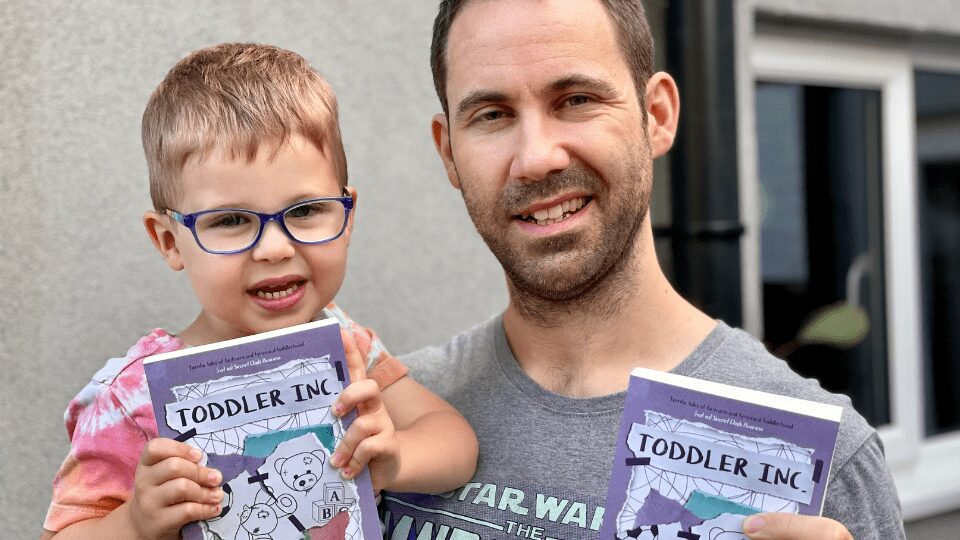 My name is Tom Kreffer, and I’m the author of Toddler Inc., the third book in my Adventures in Dadding series. It’s a series that explores what parenting is really…