It’s Dadvengers Podcast Episode 6 – Harry Gregory, AKA White Yardie. What a pleasure to have the comedian, internet sensation and social media star join us. It was a very frank chat about parenting. His story is one you don’t often hear, but one that needs to be heard. He talked to us about parenting a teenager and a toddler, and about how they help each other. But most importantly we find out who rules the roost!

Not many people know about what Harry has been through and the the things he has seen. From growing up in Jamaica, to moving to London at age 18 and then falling in with the wrong crowd. This landed him in prison and in a place that is difficult to come back from. But after the birth of his son things changed. Whether you are a son, a father, a mother or work with young people, this story is one of triumph in the face of adversity and should be heard by all.

Massive thanks to Harry for sharing and being open with us.

Use the player above to listen to Dadvengers Podcast Episode 6

1:15 – Harry talks about his children, their ages and how different they are!

3:01 – The relationship between his children, and how his son helps his younger sister

4:40 – Growing up in Jamaica, how that differs to raising his children in the UK and the fears of raising a teenage son

8:05 – How Harry and his partner’s parenting style differs, the importance of being a united front for his children, and how he reflected on his childhood and made decisions to parent in a different way.

11:57 – Social media career, and what led him to change the language he used in his videos to ensure he is a good role model for his children

15:32 – “Dandy Shandy” Harry tells us about the games he played when growing up

18:03 – Video games, imaginary play, and the thing that makes him happiest in life.

20:49 – Harry discusses his late teenage years, how he fell into a drug culture at the age of 18 in London, and ending up in prison

25:09 – Leaving prison after two and a half years at the age of 21, the lack of support to help prevent re-offending, and how having his son at 22 made him reflect on the choices he was making

29:18 – How starting comedy videos and an ultimatum from his partner turned his life around, and the advice Harry would give to someone in the lifestyle he used to lead

34:30 – Talking to his teenage son about the lifestyle Harry led in his late teenage years, and what the impact of having children was on his life 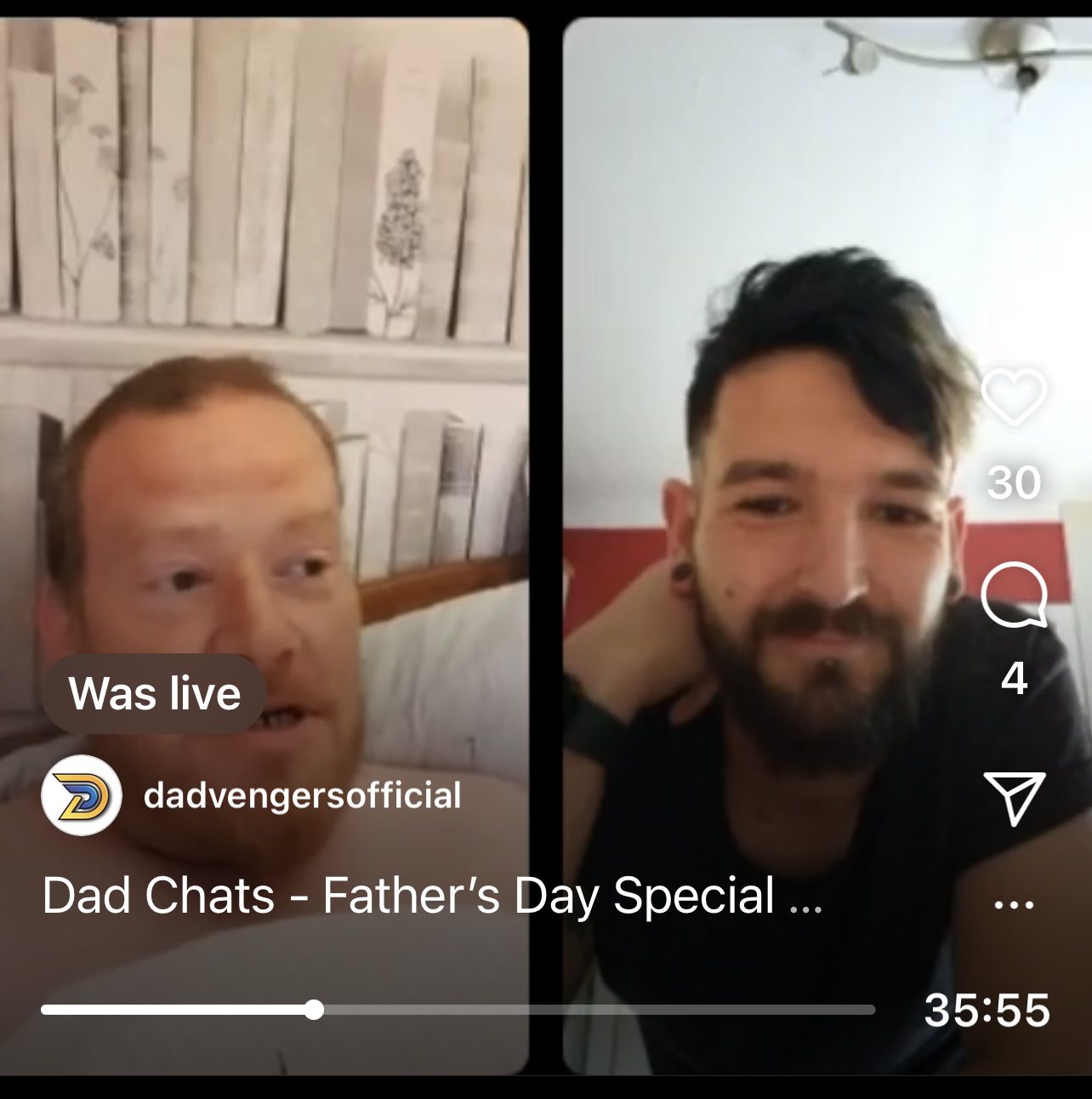 All About Celebrating Fathers Day 2022  Last night we had a Father’s Day 2022 special for Dad Chats. We delved into the important questions – what are we doing to… 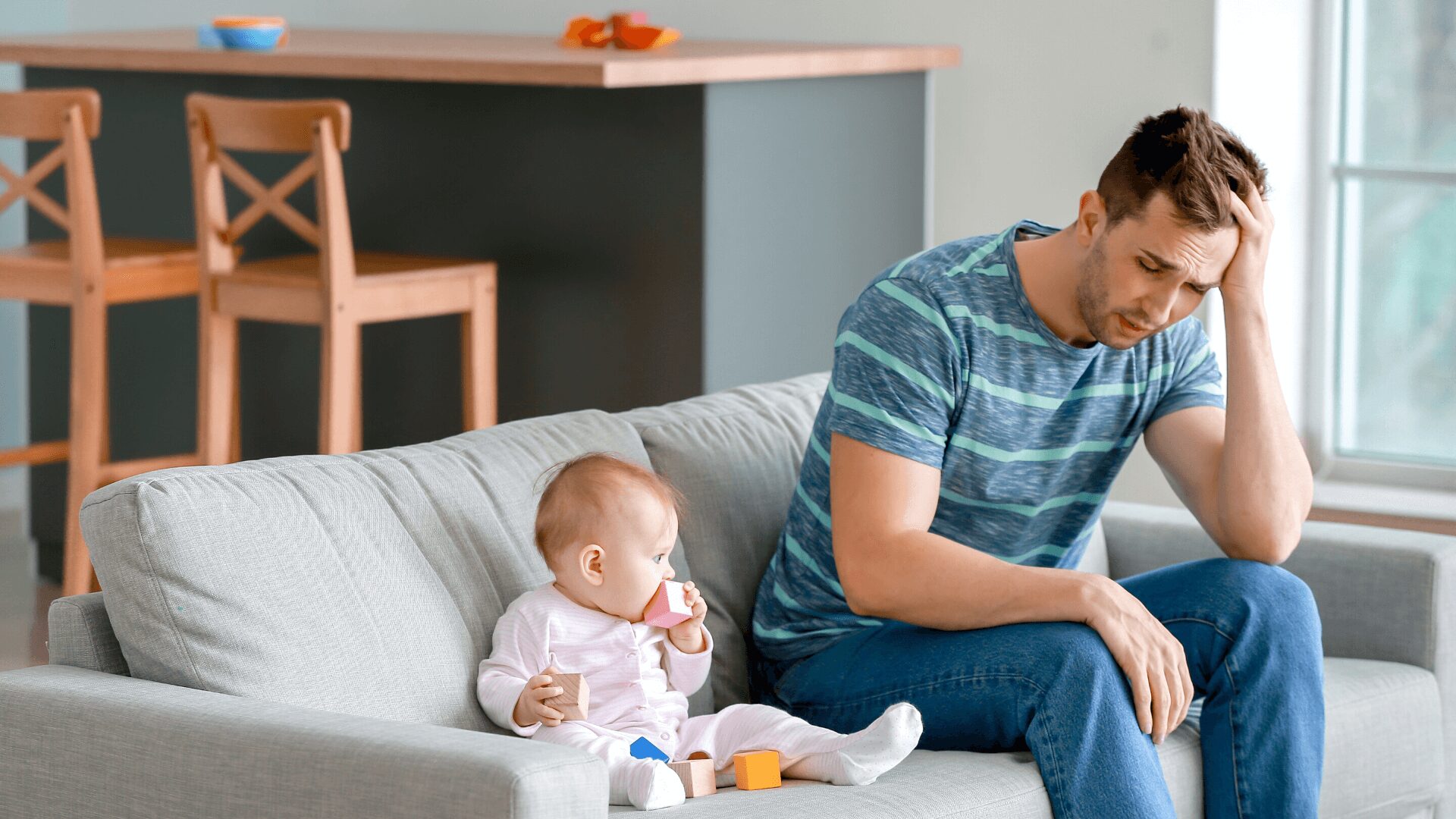 Mark Williams talks about his own experiences with post natal depression, why dads need more perinatal mental health support and how to get it. As a new dad, I had…