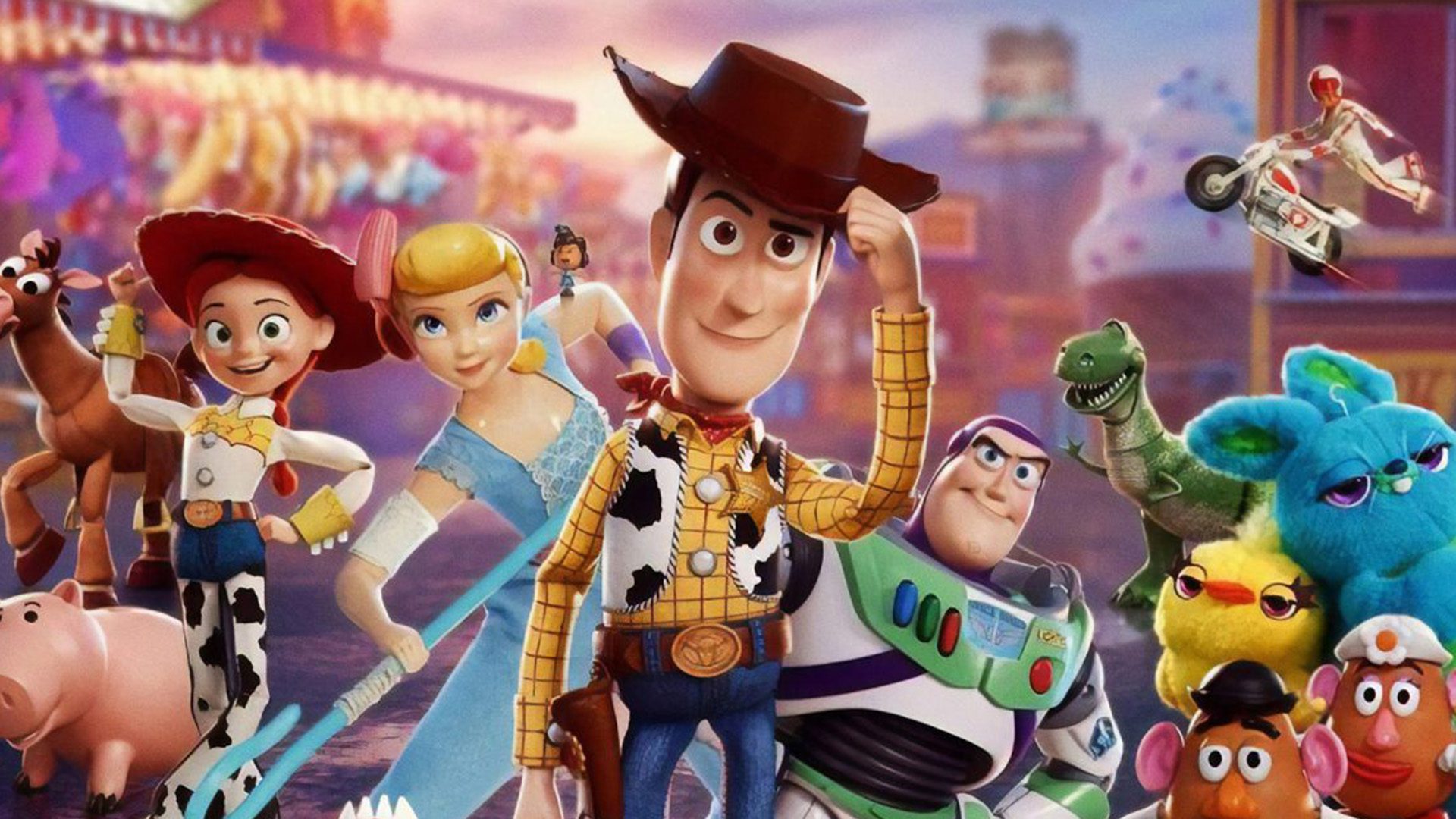 Toy Story 4 Review – Some how they tug on our heart strings one last time!

Please… tell me I wasn’t the only one who thought we’d tied everything up beautifully by the end of Toy Story 3? How can I be here writing a Toy Story 4 Review? To clarify this could oh so easily have been a step too far. Nobody wants the characters we know and love to be part of a substandard animation that’s cashing in on the toy market. Well I have good news folks, there’s no need to worry. The Disney Pixar formula is firing on all cylinders for this fun filled new adventure seen through the eyes of a group of toys.

Where does Toy Story 4 start?

We actually start 9 years ago, back when Woody (Tom Hanks) and Buzz (Tim Allen) were still Andy’s toys. The gang are as usual, overcoming the daily trails and tribulations of being a toy. However on this particular day things end with an unexpected goodbye. Bo Peep who was never really Andy’s toy is being shipped off. For those of you who didn’t know, one of the big talking points for fans of the second and 3rd films was why Bo Peep was used less in TS2. And then totally left out of TS3. It’s seems as though it was all part of the plan because this sets us up nicely for the story arc in TS4.

It’s hard when you’ve had 3 films to come up with new things. Consequently, it would be near on impossible to raise the stakes after the near death moment in TS3 that had many in floods of tears and contemplating the mortality of toys. Therefore, what the creators have done, is introduce us to some fantastic new characters instead. Most prominent of those is Forky who is essentially a spork with a lolly stick and some pipe cleaner. The sinister Gabby Gabby. The heroic stud Duke Caboom (Keanu Reeves), and my favourites the hilarious Bunny and Ducky voiced by comedy duo Key and Peele.

Firstly, I thought the film was lots of fun yet still managed to have some emotional punch. Though not quite on TS3 levels. Secondly, the animation was of the highest quality and this was demonstrated from the opening scene. The rain, the lighting, the colours, the resolution all working together with such a realistic quality being obtained. The real highlight for me though was the comedy. The gags come thick and fast and a second viewing will definitely be needed to catch all the little extras for adults and long standing fans of the brand.

Toy Story 4 is another solid film from Pixar that will introduce a whole new generation to the characters we know and love. This instalment doesn’t take away from the first 3 at all, but instead fills in a gap and takes us even further into the incredible lives our toys live when we are not looking. Most importantly, new fans, old fans and yet undiscovered fans will all love this film.

If you have any thoughts/views on this review or the film itself, please feel free to leave them in the comments section below. And if you like this Toy Story 4 Review please share using the share buttons below.

Here at Dadvengers we are always looking for new content for the site. If you would like to contribute please head to the contact page and drop us a line.