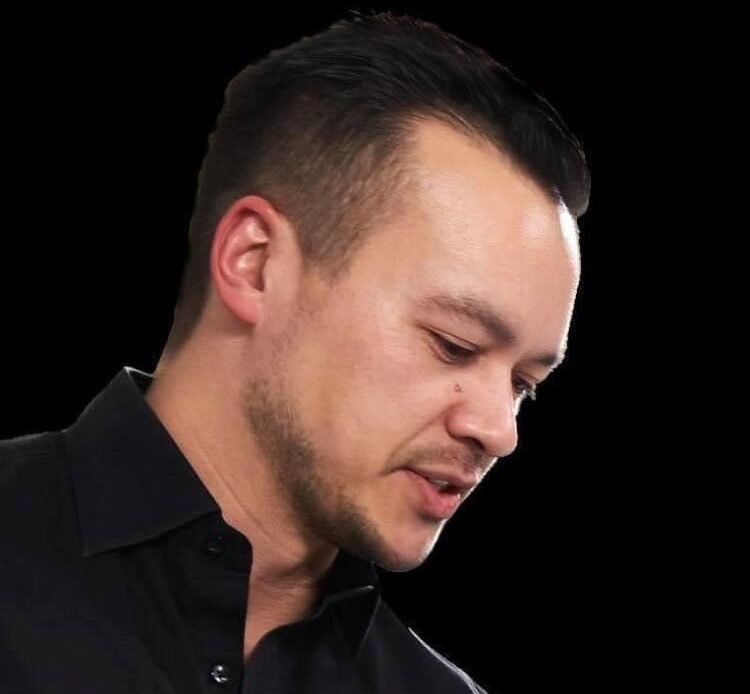 Dadvengers, It’s NOT just for Dads!

I was introduced to Dadvengers by Nigel in a Clubhouse parenting room full of mums – which I was invited into by my wife!

Dadvengers is not just a podcast for dads. Nigel and the team is working selflessly to build a community for dads – to support dads and raise awareness of the importance of dads. This isn’t just about the stereotypical ‘playing with the kids’ role – but Dadvengers is bringing the conversation to the forefront on the role of, importance of and support of dads during pre-pregnancy, birth, post-pregnancy, raising children.

Nigel has created a vibrant and engaging community for dads, whether it’s online or in person – On the Dadvengers Podcast Nigel interview’s known dads, to learn more about their experiences from their own childhood to raising their children. These interviews are enlightening to learn that we, as dads, have very similar experiences, no matter who you are – whilst at the same time delving deeper into very sensitive, current and thought-provoking topics with consideration, empathy and where appropriate, humour.

Most importantly, I’m not sure if Nigel has even realised it yet, but he has helped so many men, so many dads and so many families through the podcast and the community he has built. The community he has created has, without a doubt, had a positive impact on men’s mental health. Personally, since hearing more dads’ experiences on the podcast – I’ve opened up, I’ve talked, I’ve laughed (lots) and I’ve communicated at home. By supporting the dads, it also supports their partners, the children, and the whole family!
Thank you, Nigel!