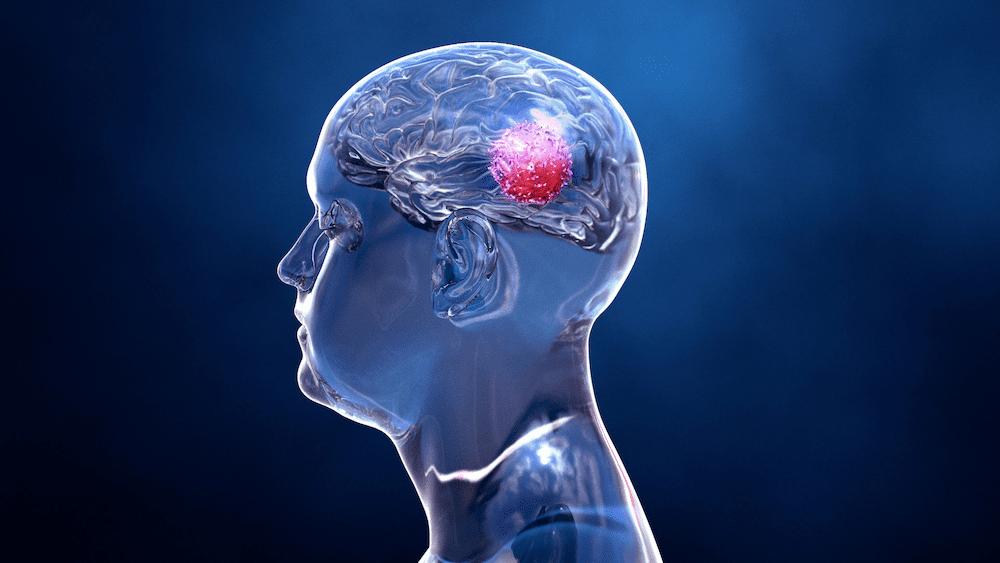 Are Dads Wired Differently – The Truth About Becoming A Dad

My name is Pascal Vrtička. I am a social neuroscientist and Lecturer in psychology at the University of Essex in Colchester (UK). I am also a father. In my Social Neuroscience of Human Attachment (SoNeAt) Lab, my team and I are investigating the Social Neuroscience of Human Attachment. Our research looks at both mums and dads as well as the mother- and father-child bond. Recently, we started paying more attention to dads and their kids. We want to find out… are dads wired differently.

We hope that our research on “Caring Dads” can help raising awareness of the important role fathers play for their children and families. And inspire urgently needed changes in society, political decisions and laws.

Men as Fathers and Caregivers

What makes a good dad? Do I have what it takes to become an involved, confident and caring father? I kept asking myself these questions over and over when I first learned that I was going to be a dad.

For a long time, the strong cultural belief prevailed that men are not really made to be parents. That they are just not biologically born for it. Consequently, men were seen as family authority figures. As distant breadwinners, role models and playmates, but not as equal and capable caregivers. Because dads were seen as being wired differently to mums.

Luckily, times are now slowly changing. One major driving force of this change is new research on the neurobiology of fatherhood, revealing what happens in men’s body and brain when they become dads. As well as the neurobiological processes influencing the father-child relationship at later stages.

Dads Are Not Wired Differently To Mums

Dads are wired differently to how they have been portrayed. They have all the neurobiological wiring in place to become dads from the beginning. Recent studies clearly show that during the transition to fatherhood, extensive and persistent changes happen in men’s body and brain. For example, there is converging evidence that male testosterone levels drop and oxytocin levels increase as men become fathers. This helps them focus towards nurturing their families and responding appropriately and sensitively to their children’s needs.

In addition to these considerable hormonal changes, dads’ brain changes, too. Dads show increased activity, altered brain structure as well as connectivity within an extended network of brain areas. Especially those brain areas involved in feeling what their kids are feeling and thinking what their kids are thinking. As well as being vigilant and readily responding to their kids’ needs.

According to all this social neuroscience evidence, we can see that dads are wired to be prents, but is there something else they need?

Dads Are Made – Not Born

It’s true that men do have all the neurobiological wiring in place to become parents. But there is one additional factor that outshines everything else: practice.

New social neuroscience evidence is very clear. The more time dads spend bonding and playing with their kids, the stronger is the increase in their testosterone levels and the decrease in their oxytocin levels. And the more extensive are the changes in dads’ brain activity, structure and connectivity.

Practice is vital for another reason. Because with practice comes confidence and enjoyment. We were able to recently show that dads’ confidence in terms of their caregiving, and their enjoyment being a dad, associates with their neurobiology.

Not only were dads’ confidence and enjoyment linked to their brain structure – and particularly hypothalamus volume –, but also to the degree of brain-to-brain synchrony between dads and their kids during cooperative puzzle solving. We found that more confident and joyful dads had a larger hypothalamus. And we also showed that more confident and joyful dads showed increased brain-to-brain synchrony with their kids whilst puzzling together.

Well then, what does this all mean? It means that although men do have all the neurobiological wiring in place to become parents, the wiring itself does not yet do the trick. What does the trick is the wiring being actually put in use, practiced, and refined, building confidence and enabling enjoyment.

So What Does This Mean?

The new social neuroscience evidence on fathers and the father-child bond I described above has several important implications.

The first implication is that dads, neurobiologically speaking, are equal and capable caregivers. In fact, this notion extends to any non-gestational parent – i.e., any parent who did not physically give birth to a child. In other words, there is no “mum brain” or “dad brain”, there only is the “caregiving brain”. As adults, we can all be good parents.

The second implication is that for dads – like for any other caregiver –, good parenting comes from practice. And lots of it! Dads need to touch, hear, smell, taste and see their children as often as possible so that their body and brain can best adapt to their new role as a parent.

And the third implication is that for dads – again like for any other caregiver –, practice leads to confidence and enjoyment. Confidence in the ability to be a good parent, and enjoyment of simply being and interacting with one’s child. Without being constantly judged and evaluated. To be oneself and actually liking it.

More research on dads and the father-child bond has started emerging during the last few years. The social neuroscience of fatherhood clearly shows that although men are naturally wired to be parents, practice is key. Because fathers are made, not born.

It would be great to see these insights reflected in society, political decisions and laws. All we need to do for a change of the current landscape is to give dads the time, space and support they need to become involved and confident fathers. For example, dads should be better included in prenatal and postnatal services and have easier access to parental leave. And we should talk more about the newest research on dads, advertising for already existent organisations supporting dads – such as Dadvengers – and creating new services and programmes for them.

All men have what it takes to become involved, confident and caring fathers. If they are just given the opportunity to do so.

If you’re looking for more support as a new dad – you’re in the right place! Here are some great places to start on our site:

Dr Pascal Vrticka is a social neuroscientist with strong ties to developmental & social psychology. His research focuses on the psychological, behavioural, biological, and brain basis of human social interaction, attachment, and caregiving. Dr Pascal Vrticka is currently a Lecturer / Assistant Professor at the Department of Psychology, University of Essex (Colchester, UK), where he leads the Social Neuroscience of Human Attachment (SoNeAt) Lab as Principal Investigator.
Articles View Website