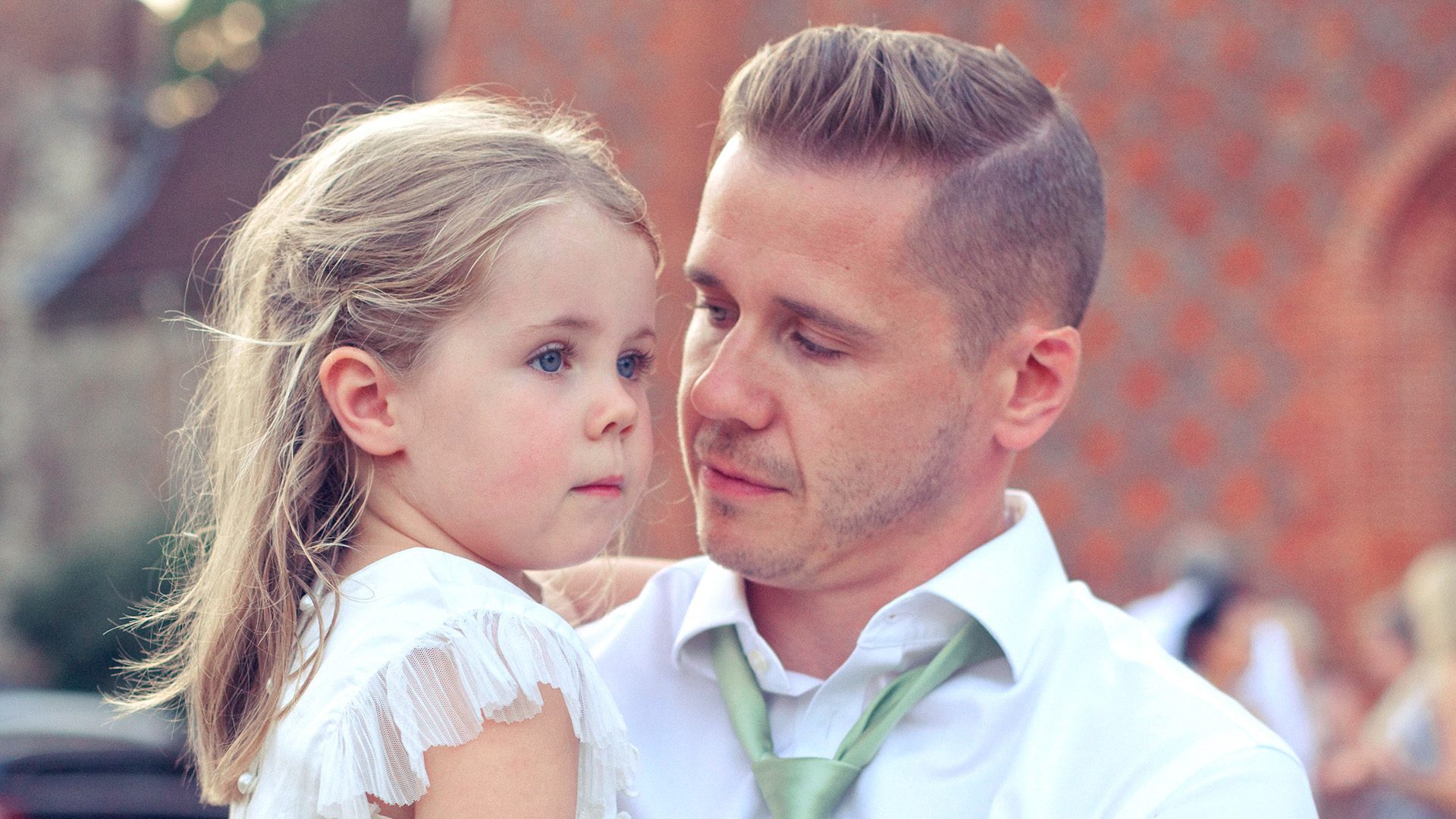 What is Croup? – The Truth about Reasons, Symptoms and Treatment.

Croup is a viral respiratory infection that tends to affect a low percentage of children under five. It is caused by a swelling in the windpipe and airway, giving them a short barking cough that can last around 48 hours. In severe cases it can be difficult for the child to breathe. To a first-time parent with no knowledge of croup, it can be terrifying, as my wife and I found out when my daughter was just one year old.

I hope that this post will help to raise awareness about croup, its symptoms, and ways to treat it so that, unlike me, you won’t have to wait for a paramedic to answer the question, ‘what is croup?’.

My first experience of croup

The 1st August 2016 is a day I’ll never forget.  My daughter Betty was just 14 months old. We’d put her to bed at around 1900.  She’d been a great sleeper from day one; settling into her own room without a fuss. More often than not, giving us full undisturbed nights until around 0700 the next morning. However, unfortunately, this wasn’t going to be one of those nights.

My wife and I were in the middle of watching a film when I noticed a strange noise coming from the baby monitor; a high-pitched, but low-level squealing sound. I ran upstairs and found Betty struggling to breathe. She was pale, her face bloated and screwed up as if she was screaming, only there was little noise coming from her. I scooped her up, and she barely moved. I ran downstairs with her to my wife and incredibly, we hesitated; “111 or 999?!”.  Why were we worried about calling 999 when our child was barely breathing?!  This is something I will address later in the post, but we did end up calling 111.  That said, the moment my wife mentioned that our baby was having difficulty breathing, they said a paramedic and an ambulance was on its way.

As my wife paced up and down the driveway, I sat on the sofa with Betty on my chest. Her eyes were blinking, but she was barely able to breath. She was completely limp. This was fast becoming a nightmare, and I began to think that my 14-month old daughter was about to die on my chest if I didn’t do something. Then the blue lights appeared.

Less than five minutes after our call, two paramedics ran in and were quick to administer a small dose of a steroid to Betty, through an oral syringe – in the same way, that you do with Calpol.  Thankfully, Betty was just about lucid enough and was able to swallow it. They then attached a small nebuliser mask to her face. This is an image that chokes me up to this day, even as I’m writing this; the image of my tiny girl, wearing a tiny nebuliser mask struggling to breathe. It was heart-breaking, but as the oxygen started flowing, and the steroid started getting to work, barely a minute passed before her eyes brightened, the colour returned to her cheeks, and I could see her chubby smile appear under the mask as she began playing with the tube of the nebuliser.

“So what had happened?” I said. “Croup”, they said.  We then had to get in the ambulance and take her to hospital where she would be observed for a minimum of two hours.

As mentioned in the introduction to this blog; croup is a respiratory infection caused by several different viruses, like the ‘common cold’. It causes swelling inside the trachea (windpipe) and therefore restricts breathing in those who suffer a severe case of it, as Betty did. The high-pitch noise she was making was due to her having a very constricted airway and is a symptom known as ‘stridor’. In Betty’s case, only a small dosage of a steroid can reduce the swelling, and this isn’t something you can get over the counter in a pharmacy. One of the most frightening things about all of this is that there were no signs at all that she was remotely ill. Croup cannot be diagnosed in advance, only by its symptoms, and by that point you’re dealing with it.  Betty was just one of those children who suffered severely as a consequence of her picking up a cold. It was also something that she would suffer with multiple times again, until she got older.

After all this, we discovered that there were a lot of people out there who claim their child had had croup. On more than one occasion we heard “Oh croup, yes. You just need to put them in a hot steamy room for a bit “, as a response to our story.  But know this; it is not congestion, and a steamy room will do nothing to help your child’s croup. To a parent with no knowledge or understanding of croup, and whose baby suffers a reaction like Betty did, it is terrifying.  That said, in milder cases, the advice is fairly simple; comfort them, keep them upright, calm and try to give them fluids. If they deteriorate, call 999.

There is, of course, a fair bit of resource out there for you to read, and here is a very concise summary from Bupa: https://www.bupa.co.uk/newsroom/ourviews/croup-in-children

Over the next 18 months or so, Betty needed that steroid on five or six more occasions. Each time we needed to go to the hospital to keep her under observation. As time went by, and as she got a little older, her symptoms of croup lessened, until one night we managed to see her through the worse part of it at home by keeping her calm and comfortable…even if we weren’t!

Even now, at five years old, if Betty gets a cold and a cough, it will have a slight pitch; an echo, of the ‘strider’ we heard in the past. And although she now shakes it off like any other symptom of any other cold, our early memories of croup are much harder to shake.

A Thank You to the Emergency Services

As I mentioned earlier; despite the severity of the situation my wife and I found ourselves in during our first encounter with croup, we were worried about calling 999. Neither of us had ever called that number before, for any reason, and for reason it held us back. Maybe because we were aware of the NHS emergency number, 111, which is a great way to seek urgent advice.  However, if you feel your child is in immediate danger, just call 999. This advice came directly from the paramedics who first dealt with Betty.

Over the next three or four occasions where Betty suffered a similar affect, we did just that, and we were never made to feel bad about our calls for immediate help. Their empathy for us was second to none. Their reaction was phenomenal. Minutes. Paramedics and Ambulance. They were the calmest and kindest people I’ve ever met and on every occasion.

I wanted to say this since I know parents who also feel uneasy about calling the emergency services on behalf of their child.

Never feel bad about dialling 999 if your child is in distress. Simply take no chances. That is the way they see it too.