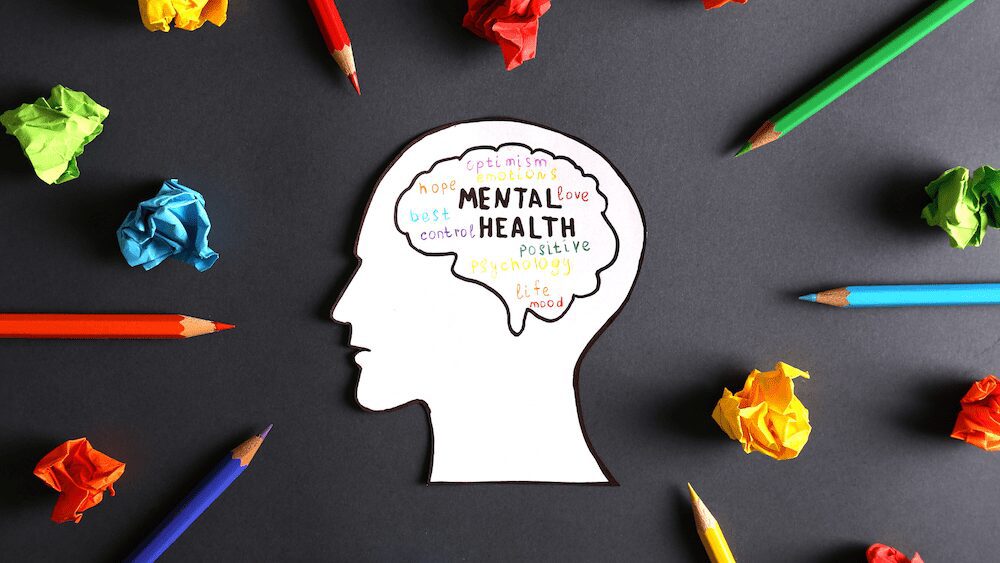 Men’s Mental Health: Why It’s So Important To Get Men Talking and How To Do It

Men’s mental health is something that is a priority at Dadvengers. We know that men aren’t always great at speaking up when things aren’t going well. But we want to change that. We want to help normalise asking for help, encourage dads to speak up if they’re feeling down, and this is how we can make a start.

Why We Need To Talk About Men’s Mental Health

Suicide is the leading cause of death for men under 50 in the UK. There aren’t any stats to tell us how many of them are dads, but we can safely presume a lot of them are. The most popular post on our site is this Letter To A Dad Contemplating Suicide. The post was written by one of our team about losing their dad to suicide. It is a great resource to help men struggling with thoughts of suicide to try and find a reason to keep going. We know this post is being looked at by dads in a bad place wanting to find help. But we also want to help men before they reach that point.

According to The Mental Health Foundation under 36% of talking therapy referrals on the NHS are for men. Men are experiencing ill-mental health and either not recognising it, or not getting help for it. And then they reach crisis point. There are so many places that can help men’s mental health but a lot of dads don’t feel able to reach out.

Why Don’t Most Men Talk About Mental Health

The Priory Group undertook a poll of men and asked them why they don’t talk about their mental health. These are the top four reasons for not speaking out:

So how can we change it?

We’ve all heard them right? These are the clichés that make men feel they can’t reach out for help. It’s part of what causes the embarrassment they feel that stops them asking for support. The men who feel there is a negative stigma around asking for help are usually the same men who have been told to “man up” when they’ve tried to talk about their feelings. We aren’t helping men by making them suppress their emotions. Real men do cry. They cry a lot – and that is great. I encourage it. Let the emotions out and maybe they won’t bottle up and push men to crisis point.

Make Space for Men to Talk

It really does start that simply. Giving men a space to talk helps them with their mental health. We hold Dad Walks every week where a group of great dads in North London get together to talk about anything. They talk about work, life, parenting, home, relationships, music, the funny things their kids did. Nothing is off limits. And we don’t go out of our way to encourage talking about mental health specifically in that group. But we’ve found that just by having a space to be round likeminded dads they feel more able to open up. Realising they aren’t alone in how they feel gives men the confidence to talk about the things that they’re struggling with.

Don’t Just Take Our Word For It…

Liam is one of our regulars at Dad Walks. He comes along with his kids most weeks and this is what he had to say about being given space to talk;

“I may be generalising but I think most of us at Dad Walks spend less time with our kids than our partners, but we still find things get tough. Dad Walks provides us an outlet to get things off our chest away from the home. I have had counselling in the past for mental health issues and although I found it beneficial it could be forced and sterile. At Dad Walks whatever you are going through someone has been through it, is going through it or yet to experience it.

It’s never forced, the conversation is easy. The best way I can describe it is like opening a window and letting the fresh air in. I’ve been going for nearly a year now and it’s my enjoyable outlet. I feel lighter and less anxious about things because of it. I run as a way to improve my fitness and I go to Dad Walks to improve my mental health, it’s as simple as that. Me and the kids look forward to it and the rhythm and routine of it is an important part of our week together.”

Aside from the potential to cut suicide rates and have a mentally healthier male population. Getting men to talk about and look after their mental health makes a difference to their families. Not only does it help them feel better in themselves and avoid a mental health crisis. It makes them better parents, and better partners. It reduces stress and increases empathy. Which leaves them better equipped to deal with the difficulties of parenting. Most of all we see more engaged and happy dads, which has a positive impact on the whole family.

If the dad in your life is finding things difficult, encourage him to get help. Support him to open up and talk about the issues. Help him see that talking about men’s mental health is a strength that should be celebrated.

If you need some help with your own mental well-being, there is so much great support available to you. To find support in your local area visit Hub of Hope, and enter your postcode. Or you can contact the Samaritans anytime for mental health support.