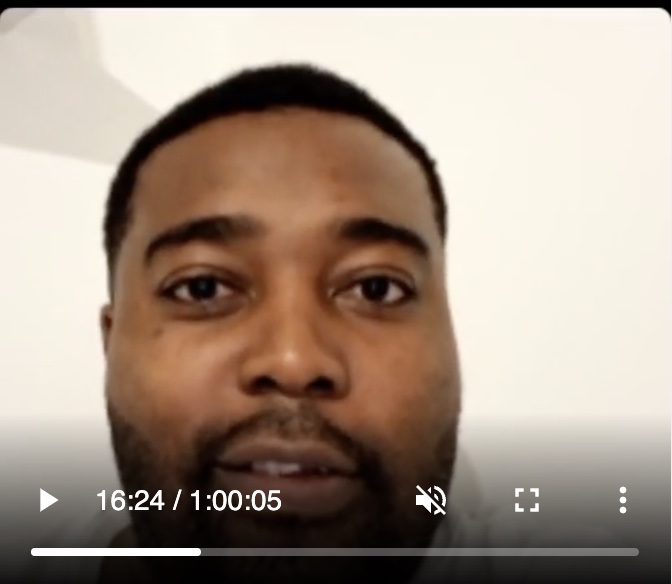 Dad Chats – Why We Need To Celebrate Fatherhood

This week we talked about about why we need to celebrate fatherhood!

On this weeks Dad Chats we were joined by special guest Donald Mbeutcha from @fatherhood_awards_uk. The Fatherhood Awards are all about celebrating fathers and that’s something we are absolutely on board with! We chatted all about the categories, the reasons why he has co-founded them, and the hopes for the awards in the future – we also delved into the party there will be on the night!. It’s really great to hear about the awards from one of the co-founders. And Donald’s passion for celebrating great fathers is amazing to see.

Did you know that The Fatherhood Awards UK are the first set of awards just for dads? We totally agree that it is time to celebrate fatherhood! And we’re sending a massive thank you to Donald and his co-founder Agnes for what they’re doing! Nigel was also joined by two of our community talking about the brilliant world of celebrating fatherhood. It was great to see them jumping into the topic and sharing their views.

Donald has also written us a fantastic blog post all about the Fatherhood Awards. His post tells us more about where the idea for the awards came from, and why championing fatherhood is so important to him. Use the link below to head straight there!

So whilst I had limited father figures to look up to I wanted to change that for other people… Then we will build a society of men who will not fear fatherhood but will see it as an achievement to be celebrated when done right.

Dad Chats – Why We Need To Celebrate Fatherhood